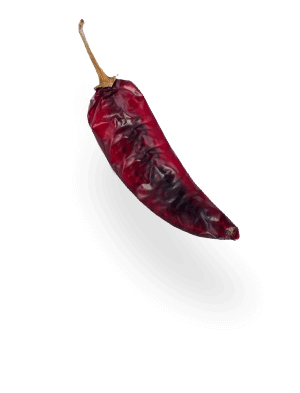 Potato latkes are a fantastic side to many dishes, these ones have a little extra Mexican twist that works beautifully well with them: pickled jalapeños! These bring a touch of spice and tanginess that mixes so well with the rest of the ingredients. These latkes are amazing with our Creamy Chipotle Sauce too!

1 Using a cheesecloth or a clean tea towel, squeeze all the liquid out from the shredded potatoes.

3 On a large frying pan, add a drizzle of oil and about a tbsp of butter on medium heat. Take a big spoonful of the mixture and add it to the pan, pressing down with the spoon so the latke is evenly touching the pan. Make sure to keep a rough round shape and add more latkes to the pan, leaving space in between.

4 Cook the latkes for about 6 minutes taking care that the latkes get golden brown and do not burn. Regulate the temperature if they start to brown too fast. Once the bottom is lovely and golden, flip the latkes with a spatula and lightly press again to create a good surface with the pan. Cook for another 6 minutes, covered. Check often to avoid burning them. The latkes should be able to brown while cooking the potatoes inside too.

5 Transfer the latkes to a wire rack or a paper-lined plate to drain any excess oil.